Bears aren't giving up on Russell Wilson, Mike McCarthy has no feel for defense | NFL | THE HERD

Reports are swirling that despite signing a deal with Andy Dalton, the Chicago Bears have not given up on acquiring Russell Wilson from the Seattle Seahawks. Colin Cowherd reacts to this news, and explains why this is the Bears' front office trying to throw something out there to prove they are doing what they can to get Russell Wilson. Plus, Colin explains why Mike McCarthy, head coach of the Dallas Cowboys, has no feel for defense.
#TheHerd #NFL #RussellWilson #AndyDalton #MikeMcCarthy #ChicagoBears #Seahawks #Cowboys
SUBSCRIBE to get all the latest content from The Herd: foxs.pt/SubscribeTHEHERD
The all-new FOX Sports App, built for the modern sports fan: tinyurl.com/y4uouolb 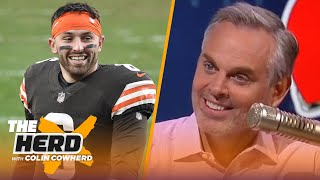 Betting on Baker to get Browns back to playoffs? Talks Mac Jones & 49ers - Colin | NFL | THE HERD 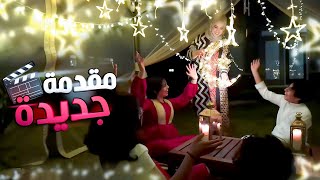 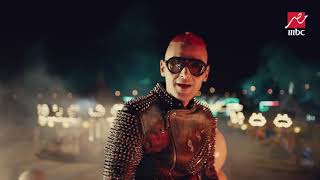 Stephen A. doesn't hold back his issues with Mike McCarthy and the Cowboys | First Take

Skip & Shannon on the 49ers' disagreement over which QB to draft at No.3 | NFL | UNDISPUTED