Steve Lavin joins today's show to give his takeaways from Baylor's win over Gonzaga for the National Championship title. Plus, hear what Lavin had to say about UCLA's title run and more.
#TheHerd #NCAA #Gonzaga #Baylor #UCLA #SteveLavin
SUBSCRIBE to get all the latest content from The Herd: foxs.pt/SubscribeTHEHERD
The all-new FOX Sports App, built for the modern sports fan: tinyurl.com/y4uouolb 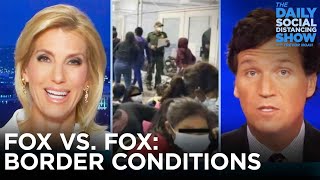 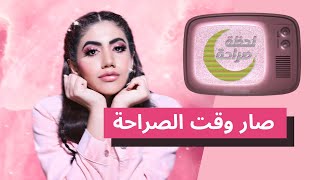 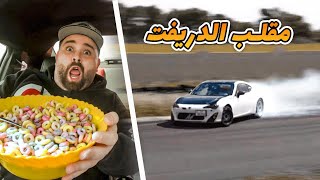 Ylvis - The Fox (What Does The Fox Say?) [Official music video HD]

Finnegan Fox chats while being scratched

FOX reporter: Some rioters identified themselves as Antifa