Fields' pro day was a success, but Lawrence is a prodigy, talks Aaron Rodgers | NFL | THE HERD

Justin Fields had his Pro Day yesterday, and blew the audience away with his performance, including a 4.44 40-yard dash. Despite his successful showing, Colin Cowherd points out that we every remember how rookie quarterbacks perform on Pro-Day, and why the best NFL Draft prospect, Trevor Lawrence, has the least talked about Pro-Day of all the quarterbacks in the draft class, despite being a prodigy. Plus, Colin talks Green Bay Packers' QB Aaron Rodgers and why the GM refuses to share the details of the veteran players' contract.
#TheHerd #NFL #JustinFields #TrevorLawrence #AaronRodgers #Packers
SUBSCRIBE to get all the latest content from The Herd: foxs.pt/SubscribeTHEHERD
The all-new FOX Sports App, built for the modern sports fan: tinyurl.com/y4uouolb 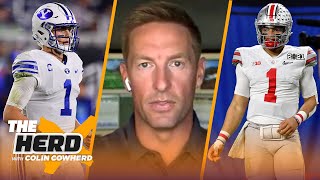 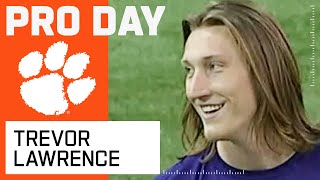 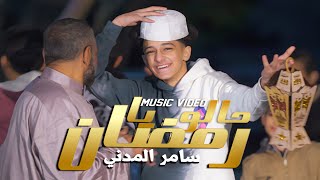 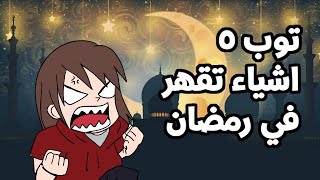 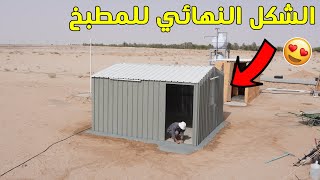